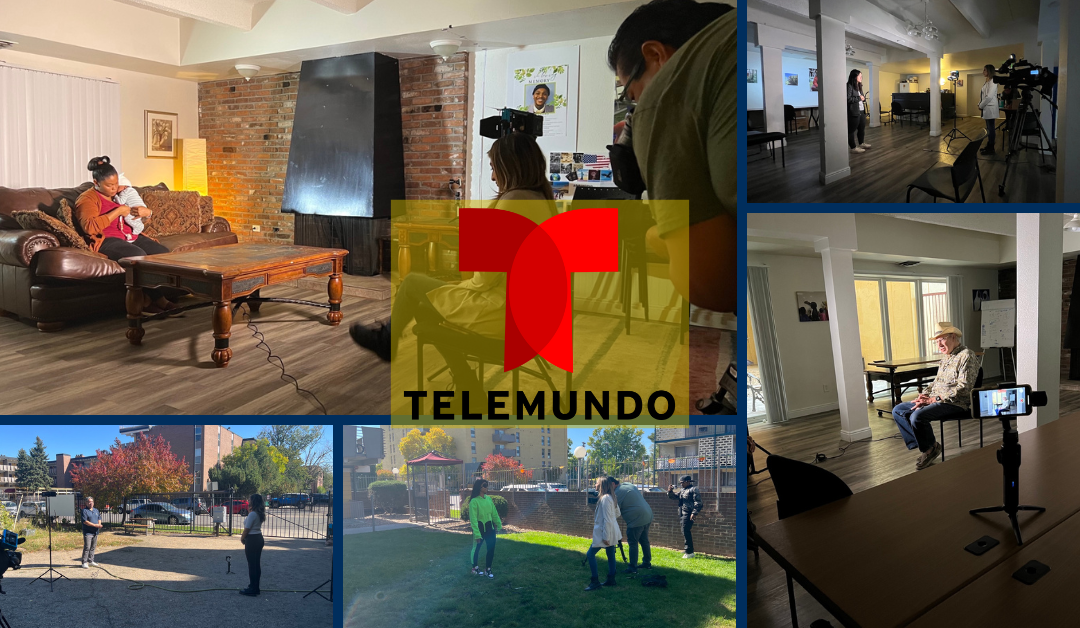 Telemundo Denver was filming a community safety meeting at our Hidden Brook property after the tragic death of Ma Kaing in July 2022. During the meeting, the reporter noticed just how many people were wearing devices that allowed for immediate interpretation so that despite the meeting being conducted in English, attendees would be able to participate in their native language.

The reporter, Stephanie Rodriguez, was immediately taken with the diversity of the community, and understood that the people in the room that day cared for one another and managed to leave peacefully together despite the inability to always speak to each other.

That day, Stephanie decided she wanted her audience to know about this community, and set about scheduling interviews to tell the story of Hidden Brook.

What followed was a remarkable 3-part series that aired in late October 2022, showing the beauty of diversity and a community that can thrive despite, and often because of, cultural differences.